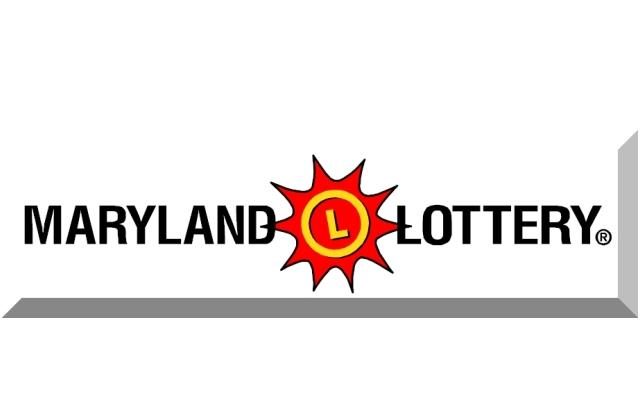 A Maryland retailer in Allegany County sold a jackpot-winning ticket worth $731.1 million for the January 20, 2021 Powerball drawing. In addition, a second-tier winning ticket with the Power Play option worth $2 million was also sold in Maryland in Washington County. No more details about the retailers are currently available.
The estimated annuity value of $731.1 million is the fourth-largest in Powerball history and the sixth-largest in U.S. lottery history. The estimated cash value of the prize is $546.8 million.
It is by far the largest prize in the Maryland Lottery’s history, easily outdistancing the $218.6 million share of a $656 million Mega Millions jackpot claimed anonymously by The Three Amigos in the March 30, 2012 drawing.
The jackpot winner has the choice to take the $731.1 million paid in 30 graduated payments over 29 years; or the $546.8 million lump sum payment. The annuity payments increase by 5% each year. All amounts are before taxes and are estimates based on ticket sales and interest rates. Federal tax is 24%. Maryland state tax is 8.95%.