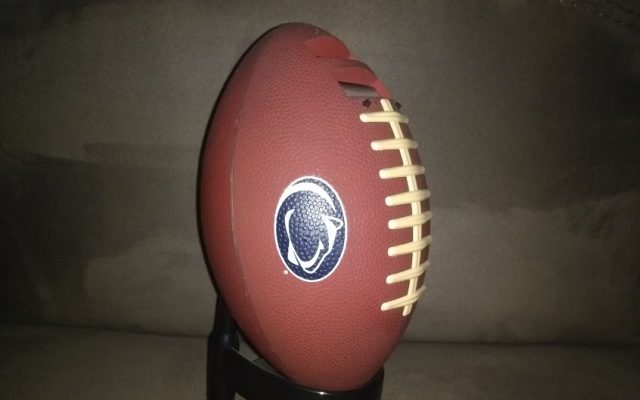 ESPN’s Chris Fowler says he thinks there is a real possibility this year’s College Football season will be played from February to May of 2021.

While that might seem crazy, he says the issue is that some college campuses may not be open to students for the fall semester and therefore student-athletes would not be allowed on campus either.

Fowler has said that a lot of “reasonable people feel like it might be the most prudent course of action.”

“By the end of May, there has to be clarity. If you’re going to have college campuses open, which you have to have if you’re going to bring the players back, that’s about the deadline,” said Fowler.

“It seems unlikely, given the fact that the virus is cresting and the peak is at different places at different times, we’re suddenly going to be back to normal to get the crowd back in stadiums everywhere by late August and early September,” he added.