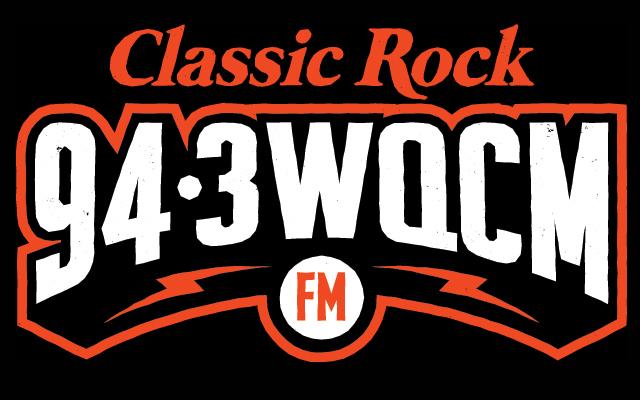 A mother in New Hampshire is battling to keep her vanity license plate referencing an “excretory function”—though she says there’s nothing offensive about “PB4WEGO.”

“I’m not the type to sit here with a picket, but come on,” Wendy Auger of Gonic tells Seacoast Online. “It’s what you and everybody says to your children before you walk out the door … Pee before we go,” she adds, per New England Cable News, noting she receives only honks, smiles, and “thumbs up” from passersby.

Auger has had the plate so long—15 years—that it’s become part of her identity. But it’s a part she’s now at risk of losing. Auger is one of 92 state drivers who’ve received a DMV notice to surrender a vanity plate this year. In her case, “PB4WEGO” is said to violate a rule against referencing excretion.

Auger, however, is holding on to the plate while she appeals the decision. Per Seacoast Online, supporters can’t help but see the irony since the state motto “Live Free Or Die” appears on the same plate.