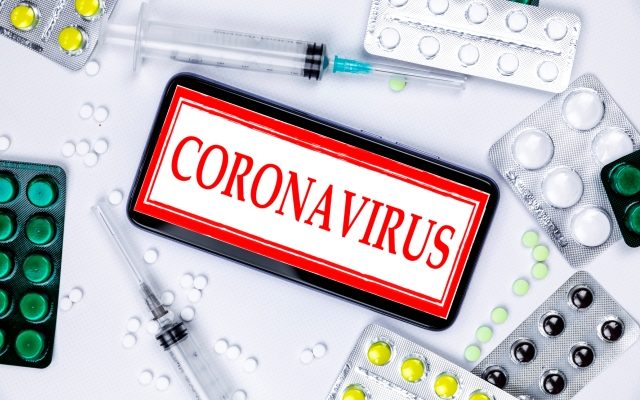 A 19 year old woman found out the hard way that Pennsylvania is serious about Governor Tom Wolfe’s “stay-at-home” order.

The York County woman, who was traveling by herself, was initially pulled over for a vehicle code violation and then when asked why she was out she said she was going for a drive.

Since “going for a drive” is not considered essential business, she was given a non-traffic citation for it.

Troopers have been told to use their discretion in situations like this and to remind drivers of the stay at home order and ask for voluntary compliance.

“At this time, law enforcement is focused on ensuring that residents are aware of the order and informing the public of social distance practices,” State Police Spokesman Ryan Tarkowski said. “While the order is mandatory, voluntary compliance is preferred.”

The woman said she plans to fight the citation. No other action was filed against her in connection with the vehicle code violation.