Rob Halford has been around for a while, you could say. Luckily, that hasn’t stopped him from singing.

In a new interview, the Judas Priest frontman says he doesn’t know how he has maintained his voice and range over the years. “I don’t know, it’s like a heavy metal miracle, isn’t it?,” he marveled. “I’ll be turning 70 next year. I’m excited and I’m thrilled that I’m still able to do what I want to do.”

While Halford has been singing for around 50 years, he has said that he has had to make adjustments to how he uses his voice.

As far as getting his voice just right, Halford revealed that he doesn’t even do vocal warm-ups. He just goes out and sings. 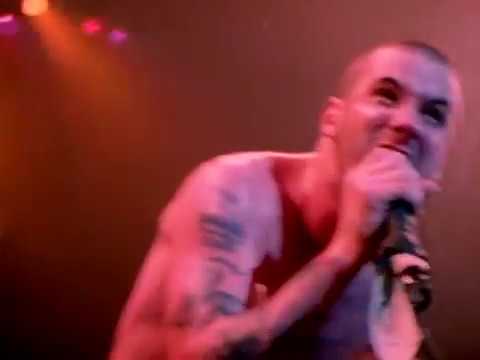