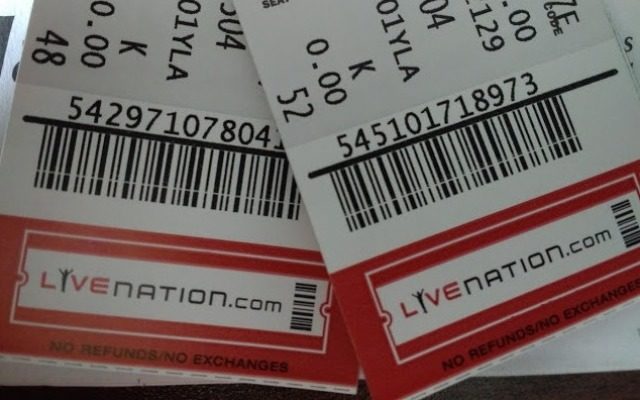 This year’s concert season keeps getting better and better.

You can catch them at The Lincoln Theatre, Saturday, May 23rd in Washington D.C.

Tickets go on sale this Friday, March 6th on Ticketmaster. Once they sell out there, you can try your luck here.

Meanwhile, Bush is back with a new album called “The Kingdom” to be released this Spring and then will hit the road this Summer.

The tour kicks off Wednesday, July 15th at Jiffy Lube Live! in Bristow, VA. and will feature Breaking Benjamin, Theory of a Deadman and Saint Asonia.