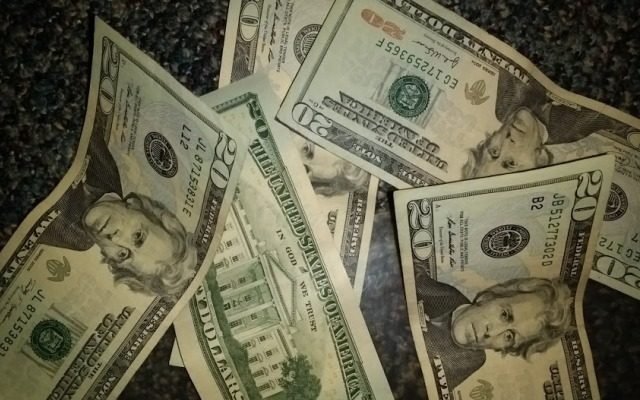 A majority of U.S. residents think the $600 stimulus payment approved by Congress this week isn’t enough to help them with their financial issues.

That’s according to a new poll conducted by Insider and SurveyMonkey, which reveals more than 70 percent of voters think the government should shell out bigger payments.

The survey found that 33 percent of Americans agree with President Donald Trump, who’s pushing to raise the payment to $2,000. About 70 percent of respondents said the payment should be at least $1,000, while 10 percent believe they should receive checks for at least $5,000, the survey reveals. Finally, 20 percent said $600 is too much to give to each American.