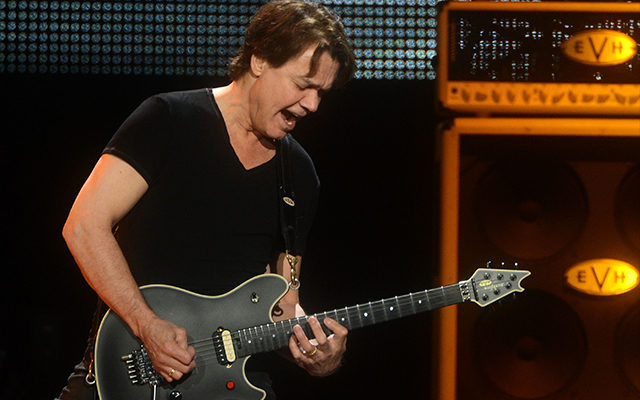 “We had lots of stops and starts, but there was every intention of doing a summer stadium tour (in 2019), and as the cancer moved around, (Eddie) was physically unable to do it”, Azoff said, adding that plans called for Metallica and Foo Fighters joining the band in select cities.

“There is no doubt in my mind that it would have been massive”, he said.