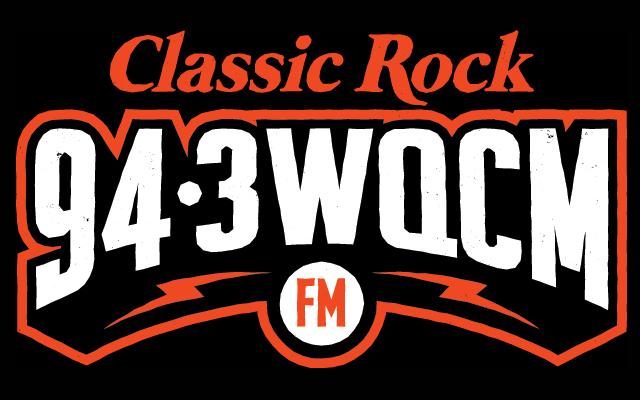 So many people have signed up for Parler, that the free speech platform has been crashing.

BBC reports Parler became the most downloaded app in the United States following the US election.

The exodus follows complaints that Twitter and Facebook have gone far beyond simply policing misinformation and are now attacking free speech. And, while some have been quick to dismiss Parler as a ‘conservative’ platform – Independents, Libertarians and Democrats alike have downloaded the app.

Launched in 2018, it’s moniker comes from the French verb – “to speak.” It does not ‘fact-check.’ However, it does ban some things like pornography, threats of violence and terrorism support.