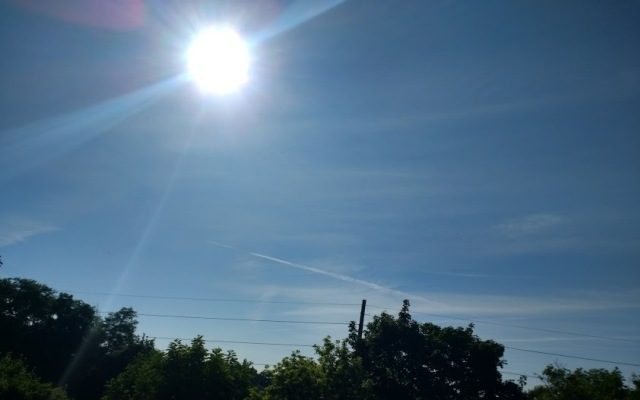 With mild temperatures and very little snowfall in the Tri-state this past winter, it will go down as one of the warmest in history.

In fact, according to Hagerstown’s official weather website www.i4weather.net, the average temperature for this past  Dec/Jan/Feb was 37.6 degrees, making it the sixth warmest winter since records have been keep, dating back to 1898-99.

In addition, this past winter’s total of 6.0 inches of snow is the third lowest in recorded history, bested only by the winter of 1972-73 when only 3.9 inches of snow fell and in 1938-39 which recorded 5.6 inches for the whole winter.

But if you’re thinking it’s been a long time since we had such a mild winter, that really not the case. You only have to go back three years to the winter of 2016-17 to find one warmer. The average temperature that year was 38.9 degrees, the second warmest of all time.

By contrast, the coldest winter on record occurred in 1917-18 when the average temperature was 23.9 degrees.